What is Dow Jones in brief?

The price of dow jones is based on average of 30 large publicly and with big market cap companies listed on American stock exchange. Dow jones is one of the largest financial news and business in all over the world. While the other hand  Dow Jones Industrial Average tracks owned company by publics , Dow Jones and Company is not a public company itself.

The Dow Jones Industrial Average (DJIA) was created to measure the movements of companies in the starting time deals with the heavy industry, and it is similar to construction and business comapanies deals with heavy products with big market cap. But this time it deals with only index’s 30 companies.
If we talk about history of Dow Jones Industrial Average (DJIA) so keep this date in your mind May 26, 1896.  in the past this index was deals with only 12 stocks and calculation of that price was very simple . simple it is based on average formula add 12 stocks price and divide it by 12 and its done and dow jones index price ready so it was very simple that time .
The Dow Jones Industrial Average (DJIA) based on price weighted . Means if a stock price has high price it impacts more compare to lower one. The daily price of Dow jones is not based on 30 stocks of average price it is based on dow divisor that based on stock splits, spinoffs, and other structural changes. 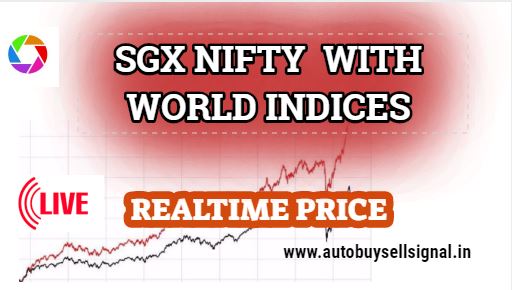 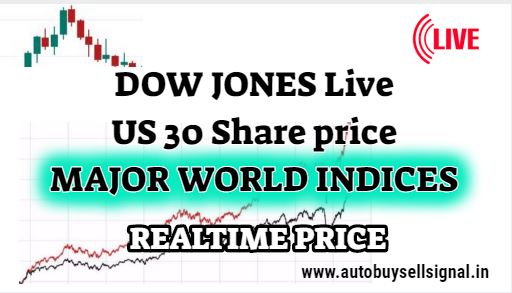