Samsung Electronics company said on Thursday Company has launched three different items the focus is only to apply futuristic devices.

This price drop has done due to the pandemic economy surround and all users were not focusing on gadgets to purchase now so we will try to cut some costs according to the situation.

the company said that Apple has also launched three devices iPhone variants Pro and Pro max and differ in their cost their materials camera specifications and size. So we have a similar approach to Apple phones.

Some news about Galaxy buds pro. it costs around $199.99 almost 14615.69 Indian rupees. It’s an upgrade of buds that launched in 2019 we have added good sound quality, water resistance capability, according to Samsung. Buds Pro automatically switches its option for noise-canceling mode.

It first sale on Jan 29 so you can go for this device and for Galaxy Buds Pro will be stats from January 15. 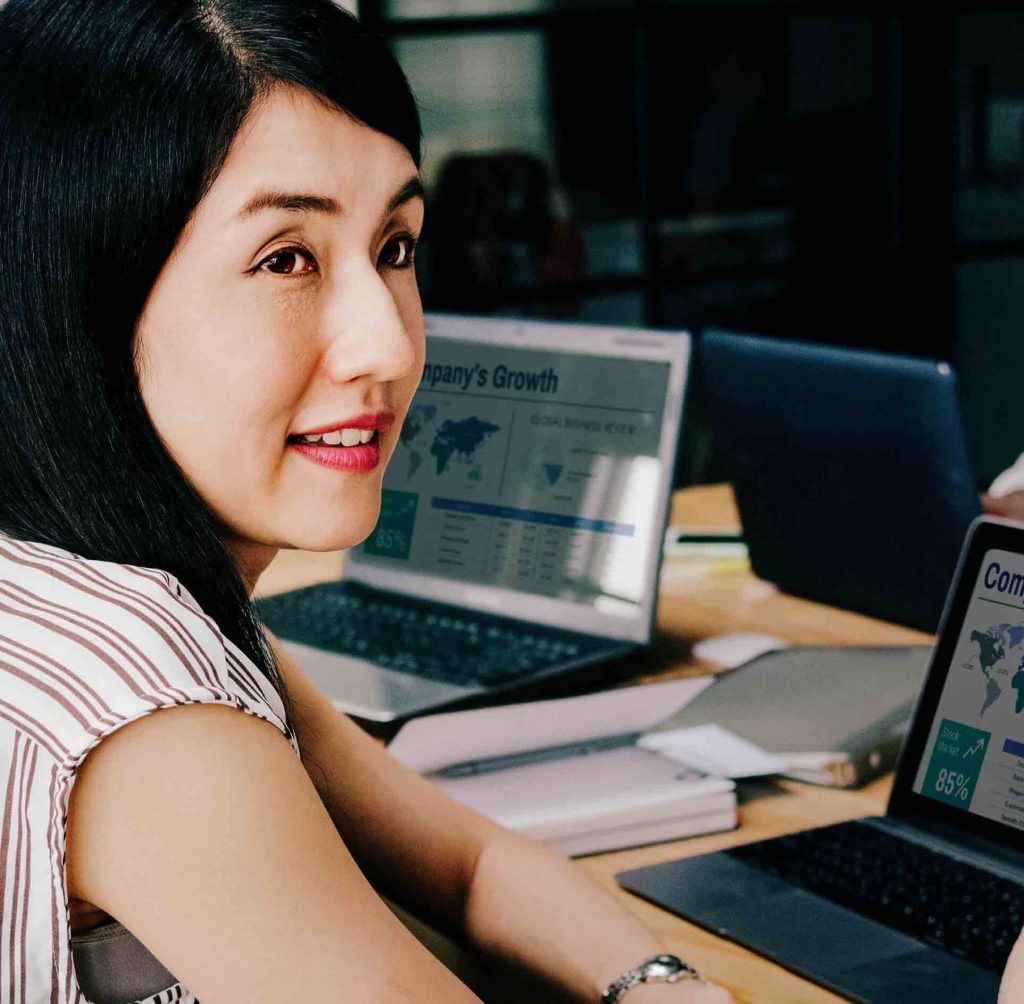 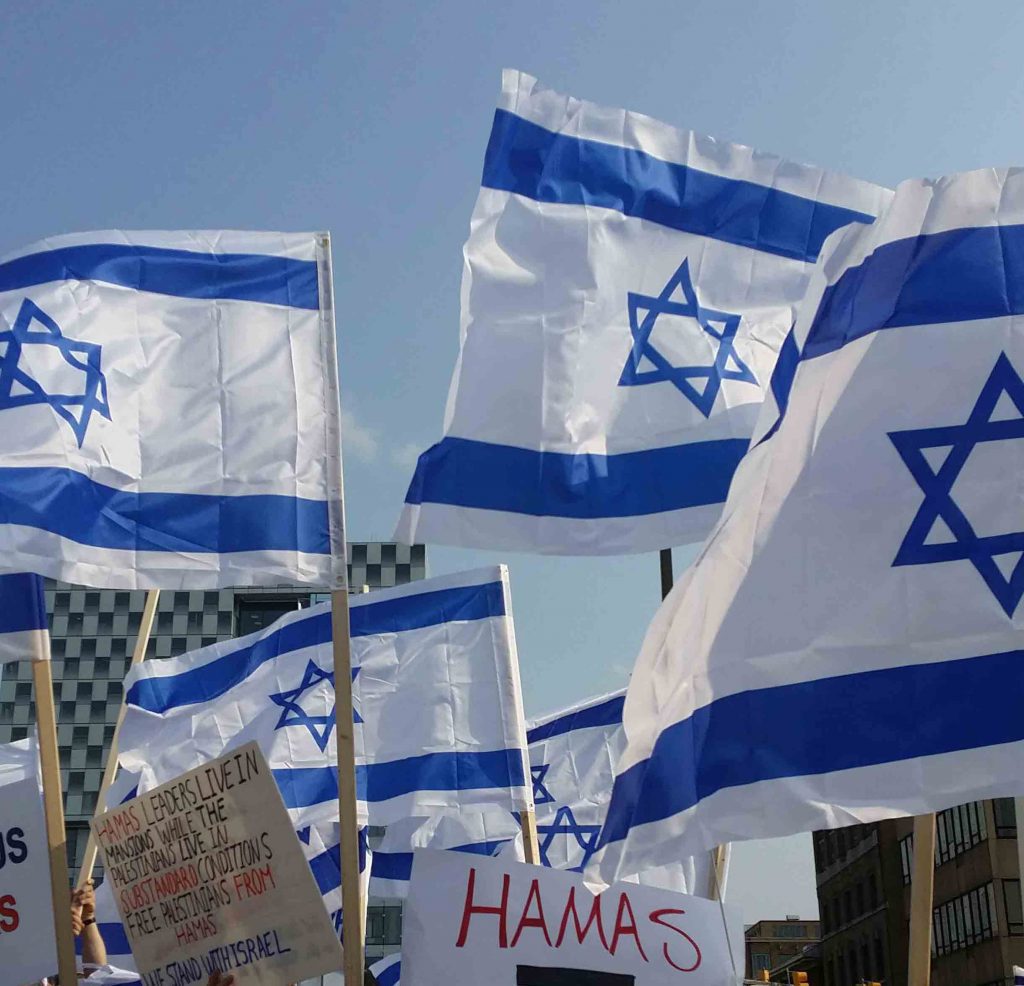