Where is Atur Mehta and what he is doing?

He is working as an Indian businessman, investor, and entrepreneur like his father Harshad Mehta (The big bull). As per Business Standard News, he has taken a 23% stake in Fair Deal Filaments, a  BSE-listed company. Fair Deal Filaments is a textile company. On the internet, there is no evidence or any such good details available about his birth or any personal news about himself.

He doesn’t use any social media handles so people don’t know more about him he just stays away from any social engagements. He came in the news after he has entered into a deal and he bought 1.45 million shares at Rs. 47.8/ share of a textile company with his partner. He is also a promoter of Fair Deal Filaments. 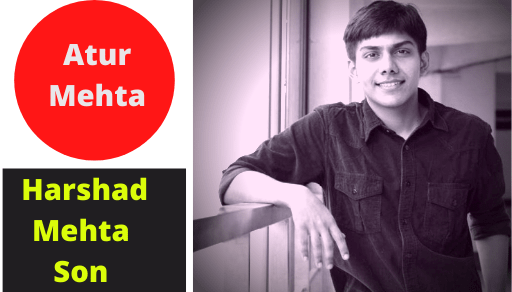 This image has been taken from online sources.

As in the above image, this pic is available on the internet and there is no evidence about this image is original or not.  As per the News channel and many media reports Atur Mehta was 21 years old in the year 2001. Also, his father is passed away in 2001 due to a heart attack and Now in 2021, his age will be around 42 years.

Ater the Scam 1992 Harshad Mehta’s family stay away from limelight. 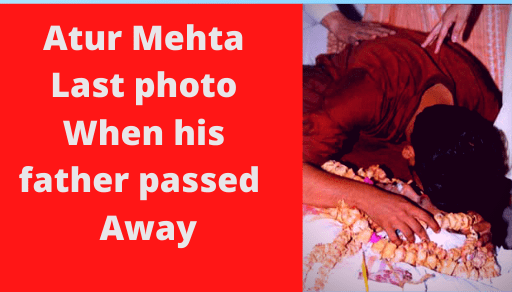 This is the only image available on the internet when his father Harshad Mehta passed away due to a heart attack in 2001. 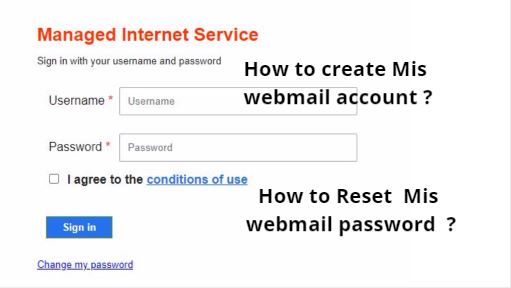